CLICK HERE TO GO TO THE LSP REGISTRATION SYSTEM
Thank you for your interest in 2019 Lone Star Preview.
Any questions should be directed to the to the event
​chairs at ﻿lonestar@twhsband.org. 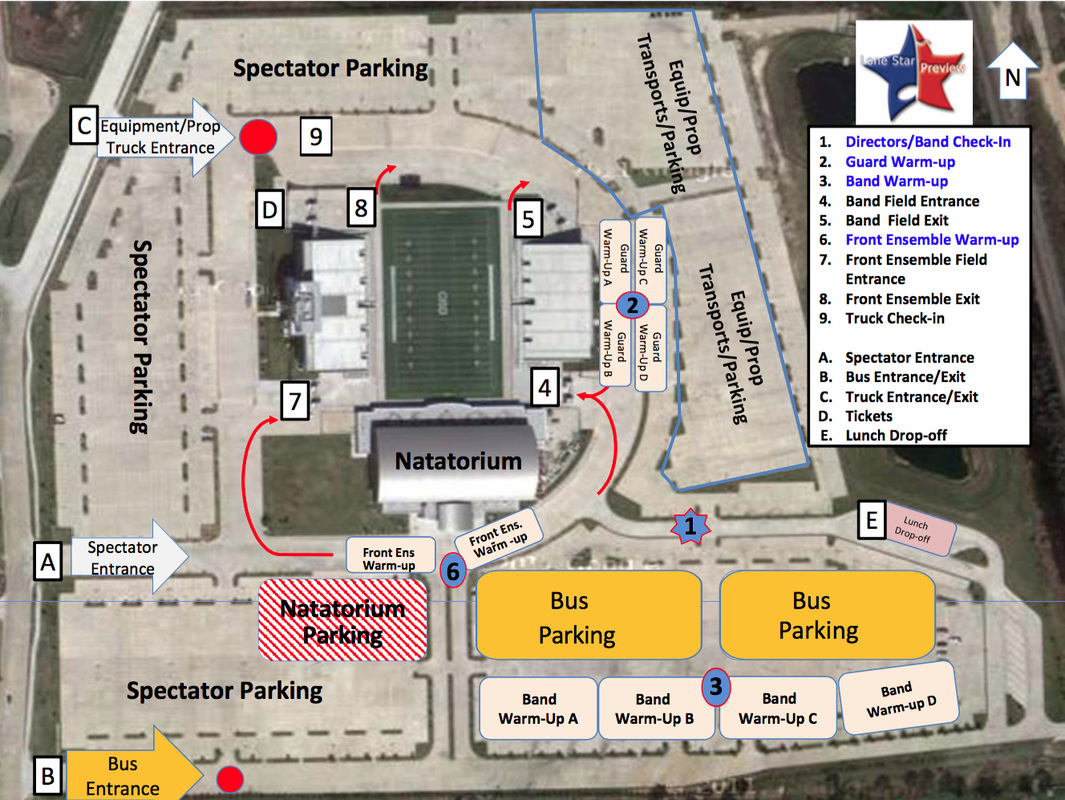